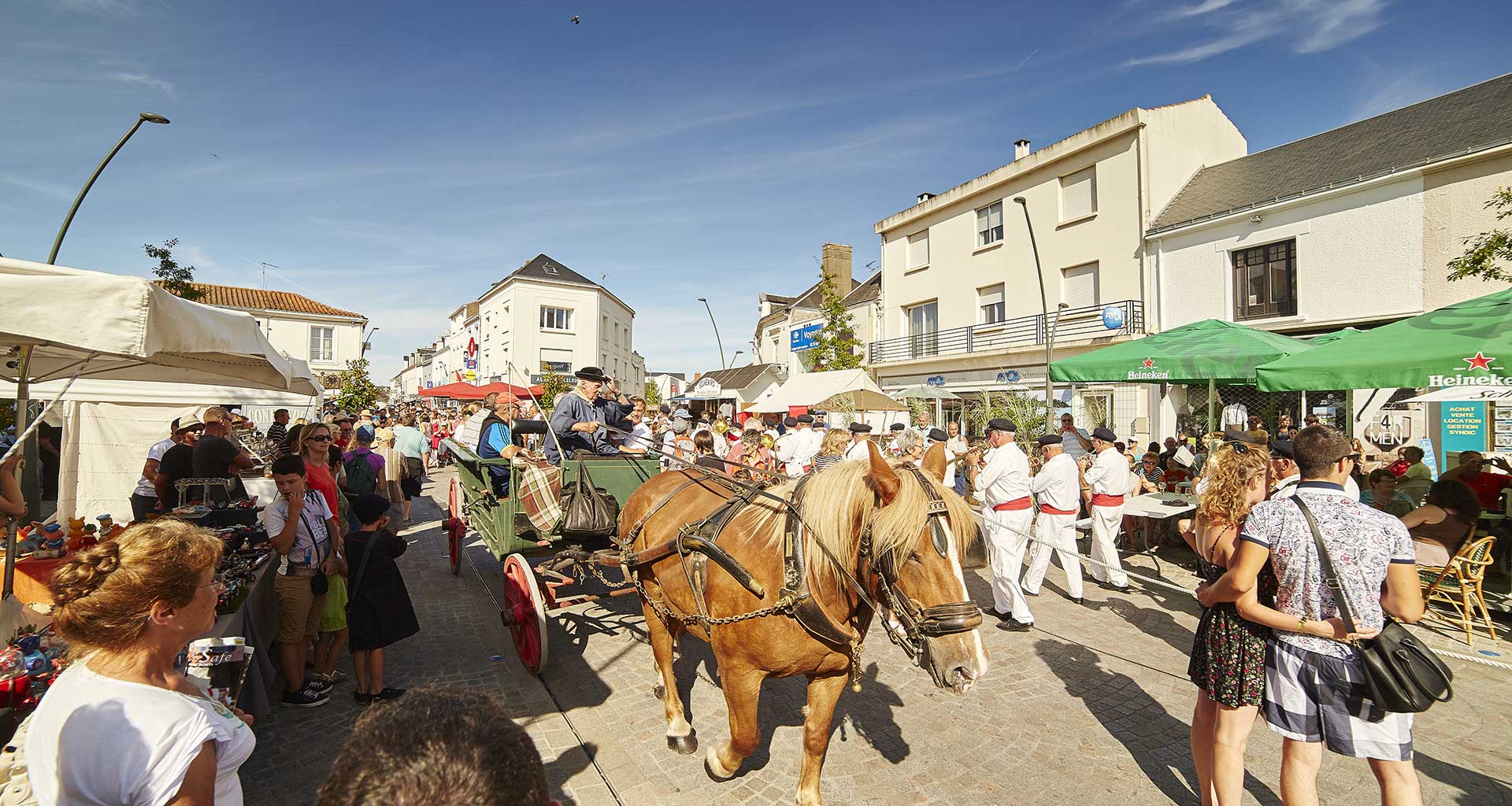 If you are looking for rental accommodation close to Challans, contact us.

To discover the area surrounding our campsite you must visit Le Pays de Challans, which is also known as ‘Vendée of the islands’ due to its geographic situation.

Challans, capital of the duck and of poultry

Challans Duck has given the town its reputation for several decades. This race of duck is thought to date back to around 1650 and is said to be a cross between a wild duck and a female duck introduced by the Dutch who came to reshape the Vendée Breton marshes.

Challans quickly became known as the capital of the duck by organising several poultry markets in the region. Certified as having the ‘Label Rouge’ quality label, Challans poultry is known by all the best gastronomers for the quality of its meat and and its delicacy.

Situated at the crossroads of some major routes, over time the town of Challans has become the main hub of north-west Vendée.

Second-largest town in Vendée after La Roche-sur-Yon, Challans will seduce you with its authentic charm and its laid back atmosphere.
The municipality of Challans is bursting with architectural gems that are a must-see:

Discover the historic centre of Challans in a fun and educational way and let yourself be charmed by the passionate story of this charming Vendée town.

Don’t miss the old-style fair ‘Autrefois Challans’ which takes place on two Sundays in July and August. For further information 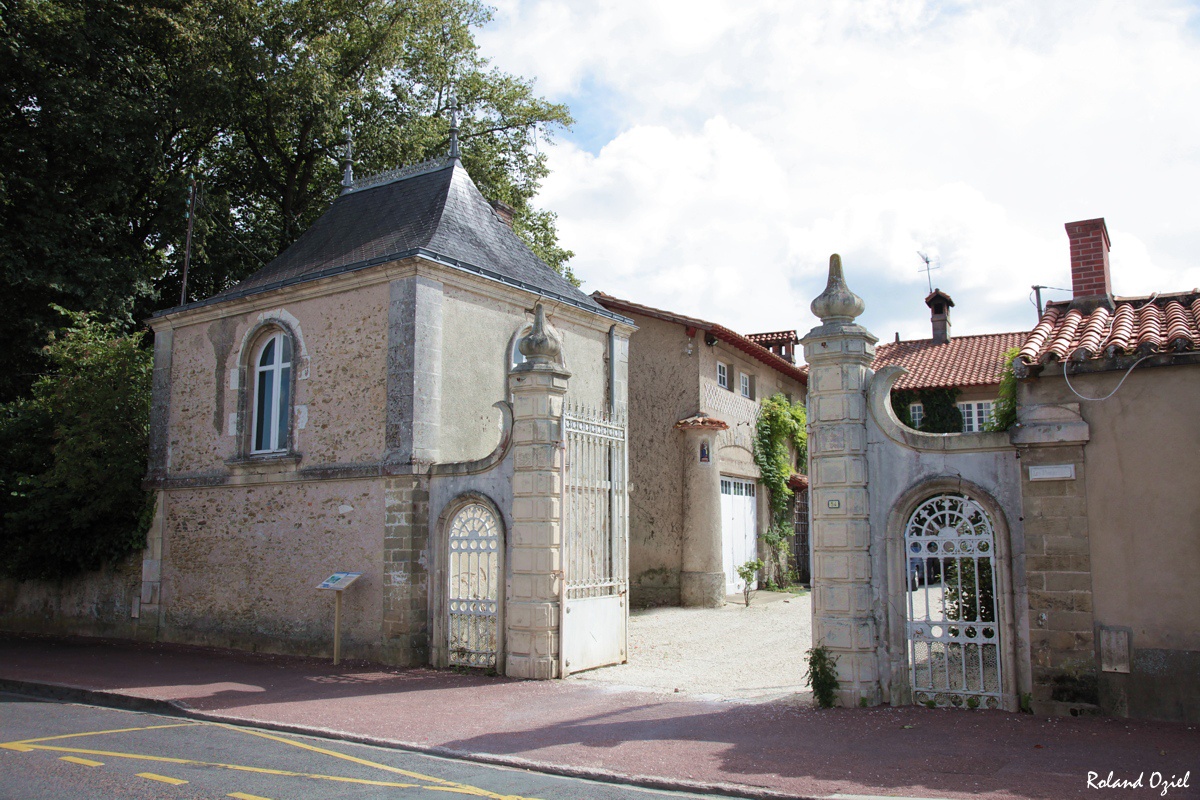 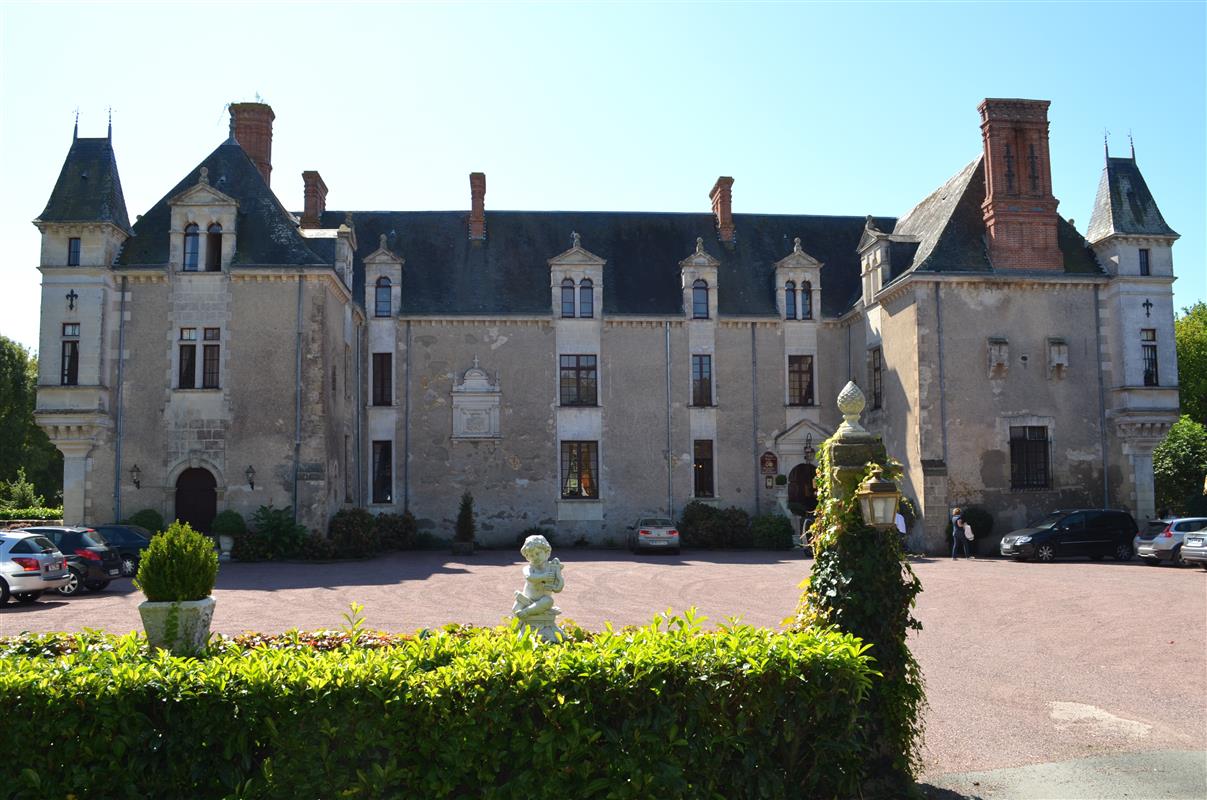 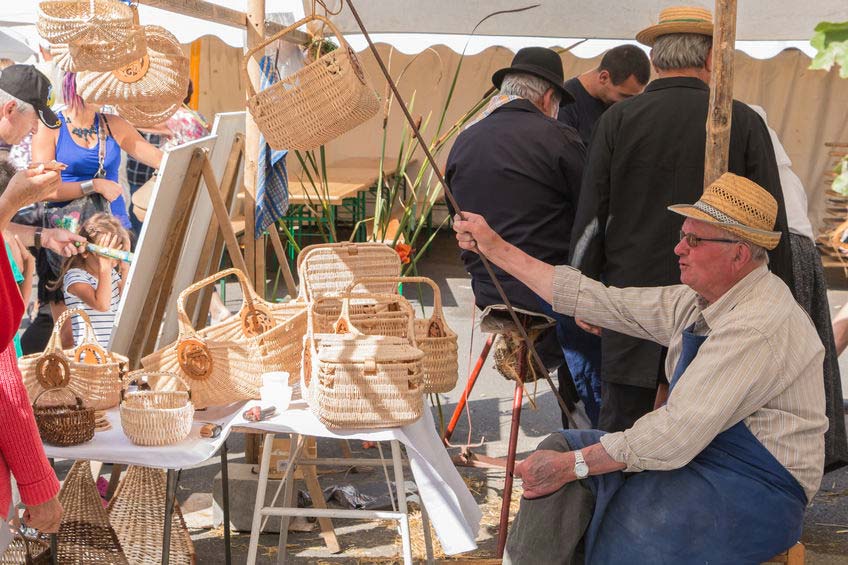 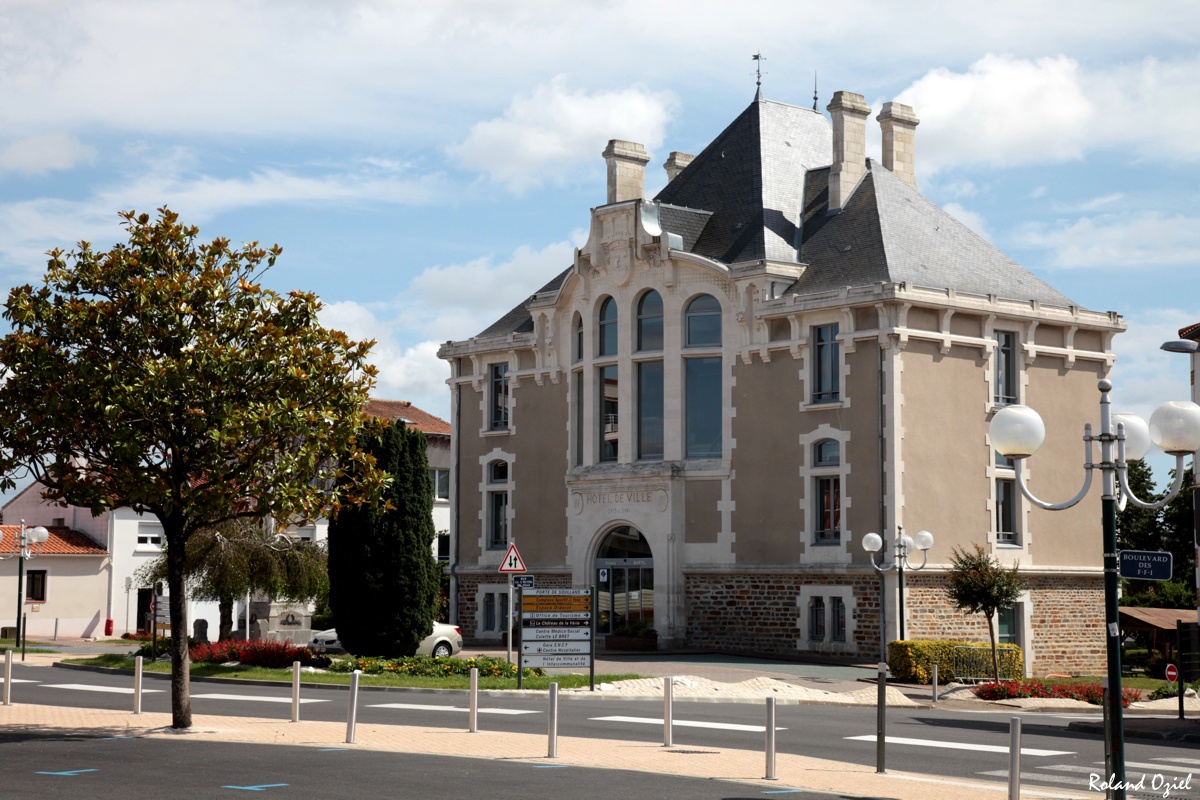 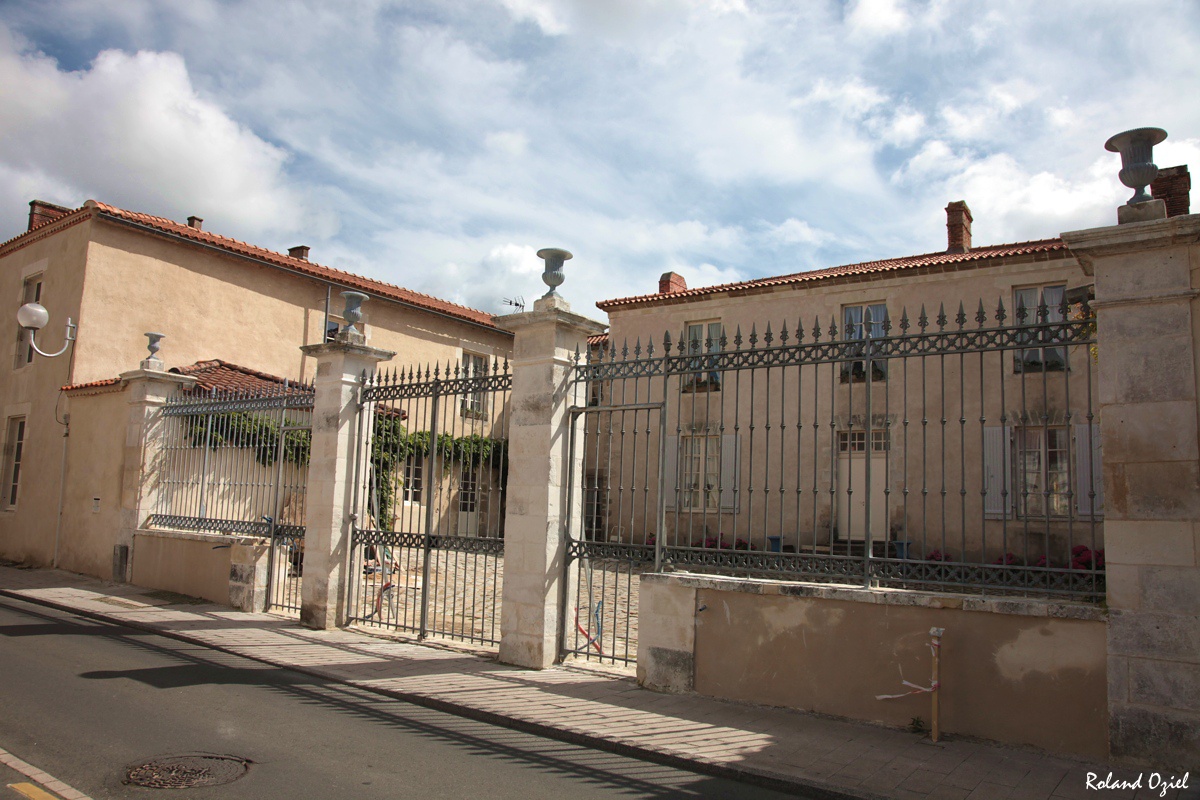 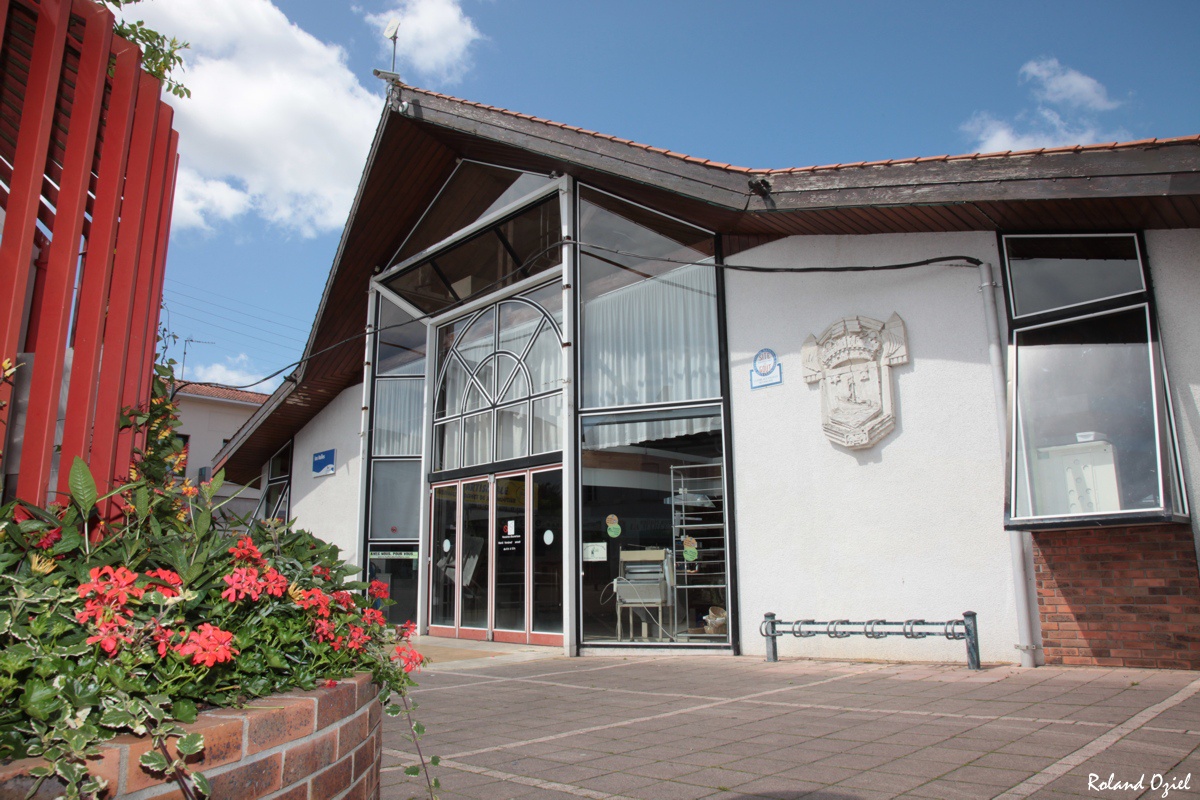 Answers to your questions
Photo gallery

By continuing your navigation on this site, you accept the use of cookies.